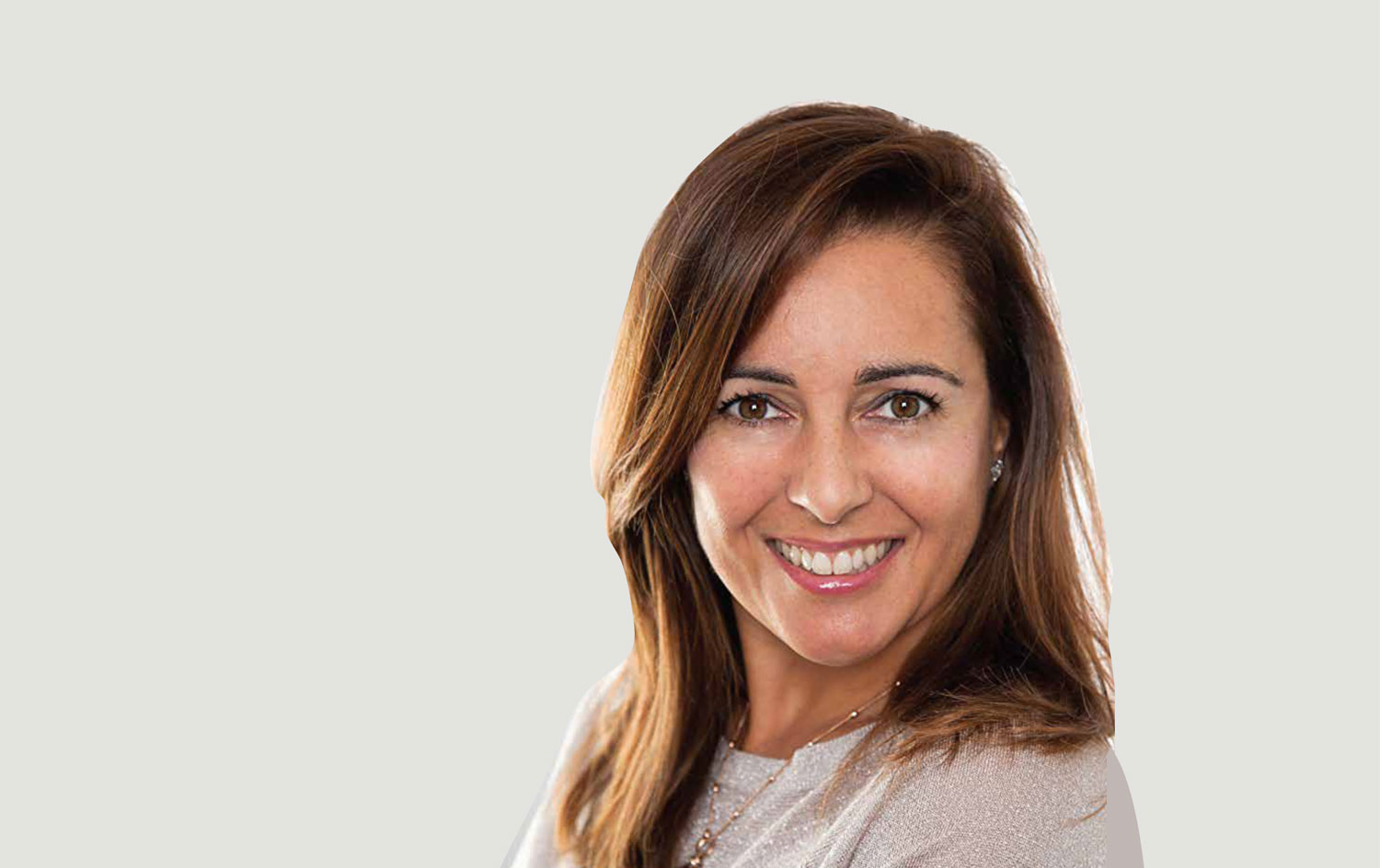 Angela Gourley has produced and directed for over 15 years in factual documentaries and docudrama, including high end Discovery shows such as ‘Lonely Planet’,  ‘Bear Grylls Caught on Camera’, ‘Gold Rush’ and ‘Globe Trekker’.  She has also produced comedy shows ‘Borat’ and ‘Ian Wright Live’ as well as factual entertainment and obs docs for Channel 4, MTV, ITV and Channel 5.

She has also worked as a script editor, location manager, edit producer and for two years as a development executive for Pilot Productions.

She is currently seeking new feature film projects for a slate and has four projects in early development: two comedies, a crime drama, and an option from a novel by a best selling author to develop a sci fi thriller.

She is also working on two shorts with talented directors and writers. She has a particular interest in looking for projects with strong female leads or female ensembles.